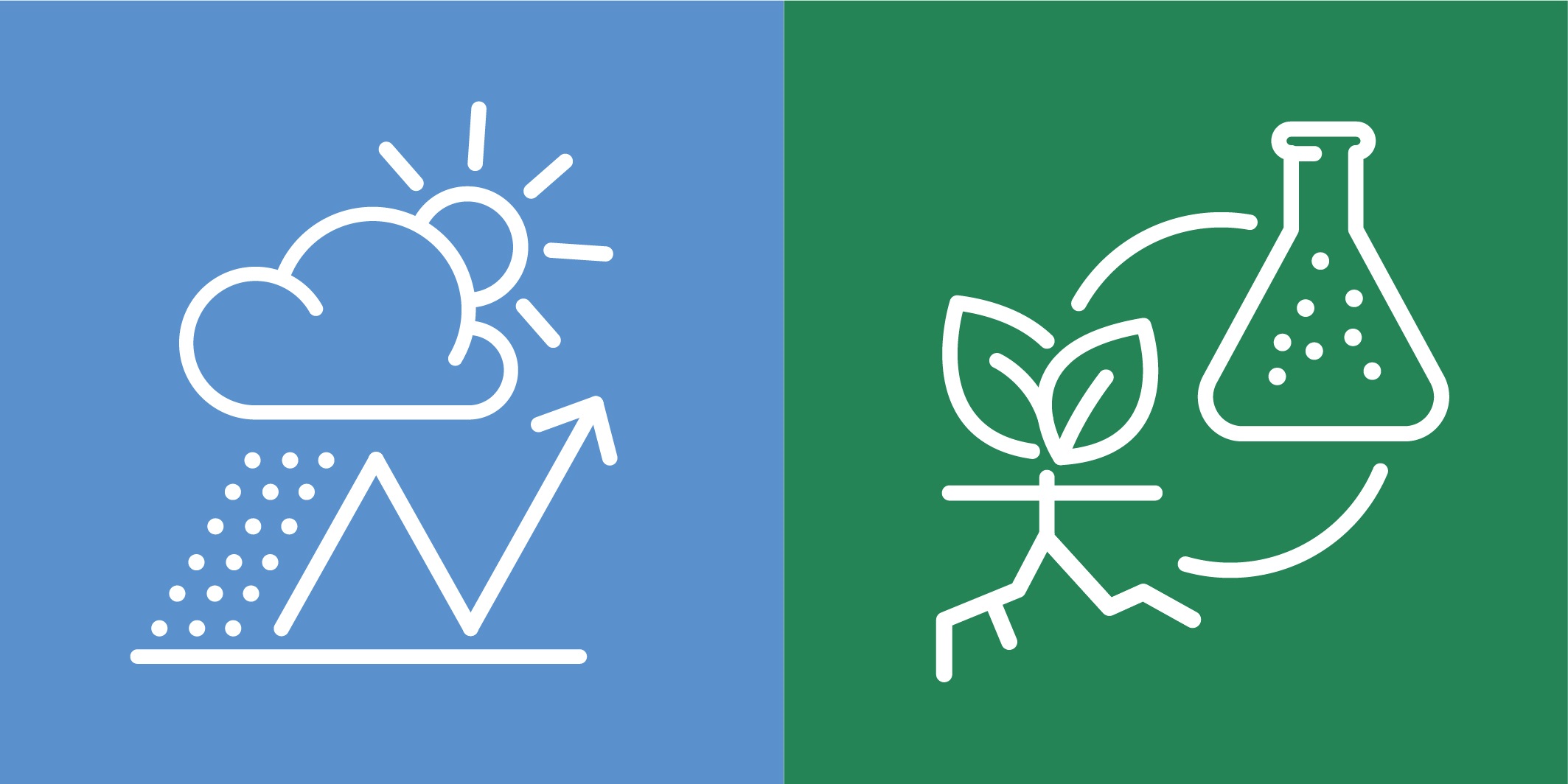 At the Karlsruhe Institute of Technology, the South German Climate Office serves as an example of regional knowledge transfer mediating between climate research and society. It provides scientific information on climate and the effects of regional climate change for the media, public organizations and decision-makers from business and politics, which need scientifically sound and tailored information to prepare themselves. The South German Climate Office at KIT has set itself the task of providing such information. It is one of four regional Helmholtz Climate Offices (Karlsruhe, Leipzig, Geesthacht, Bremerhaven), each with its own regional and thematic focus, disseminating socially relevant research results.